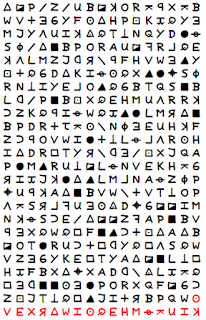 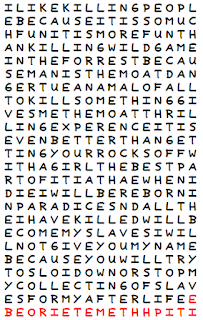 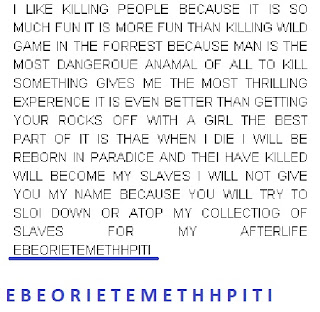 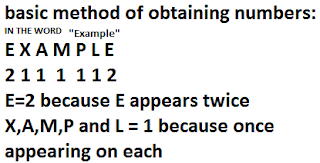 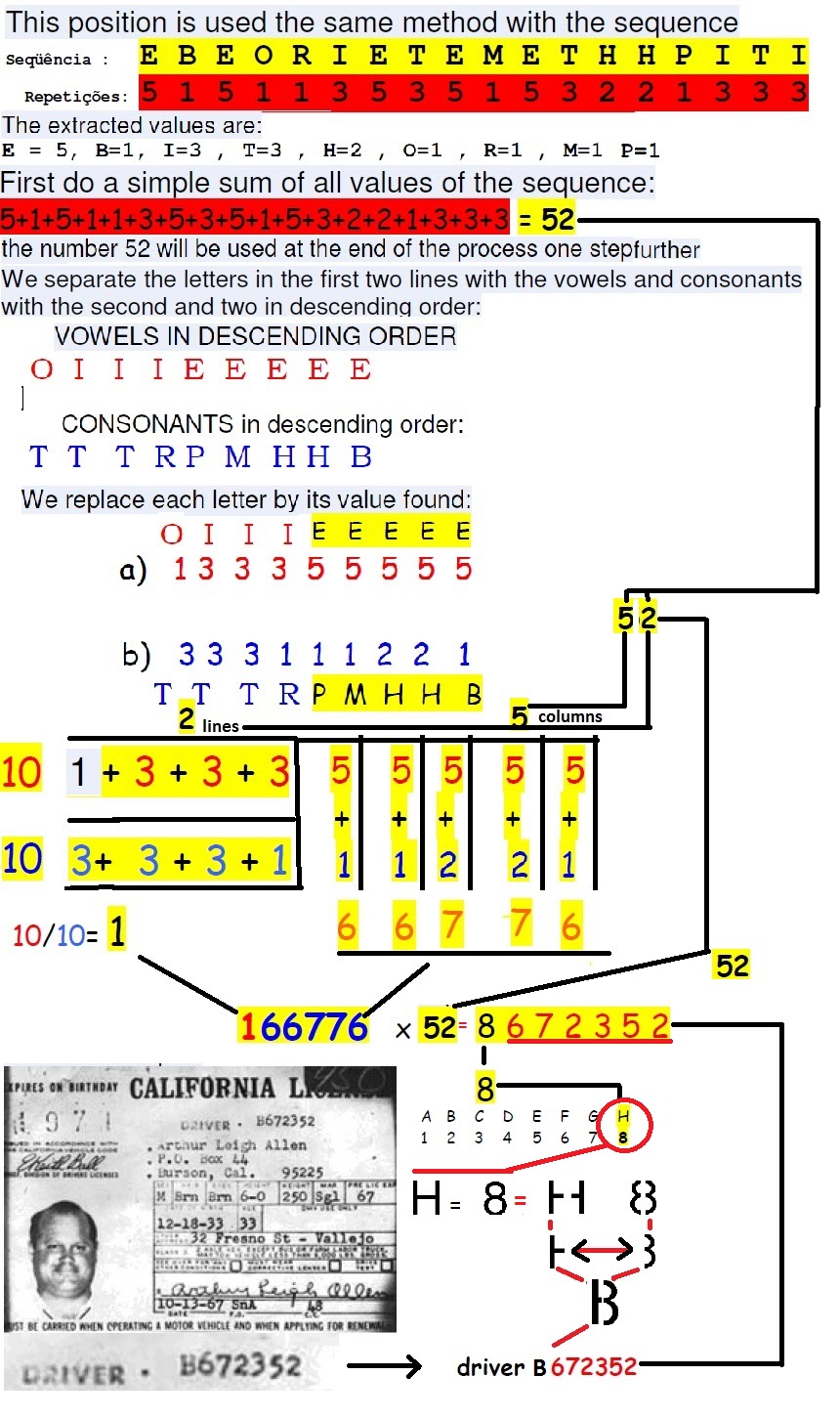 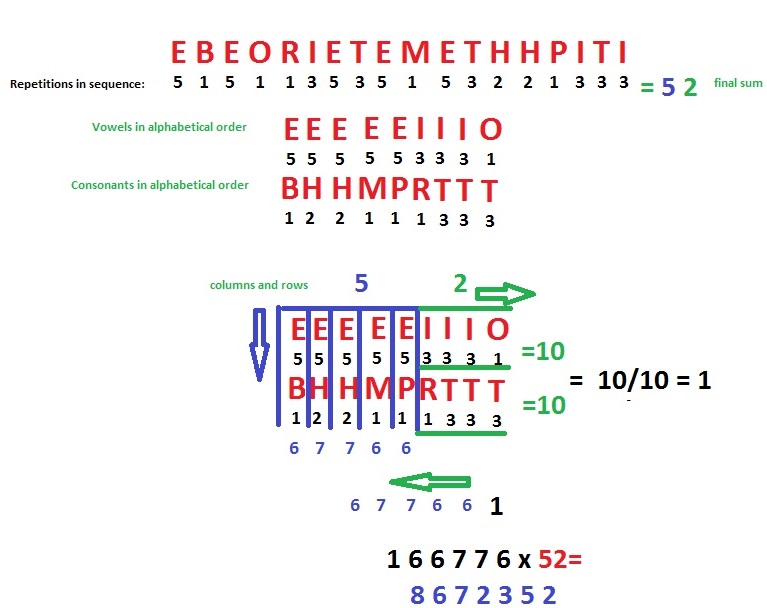 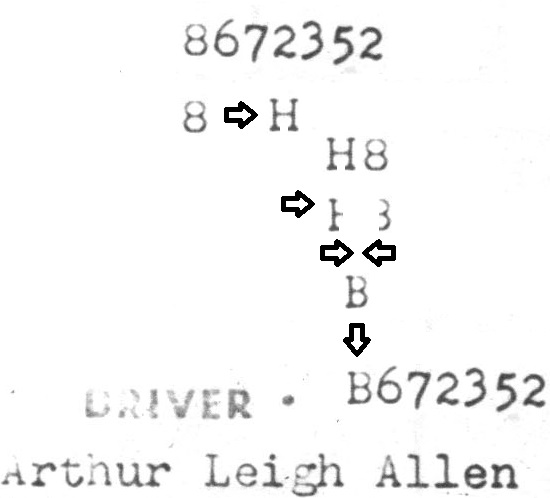 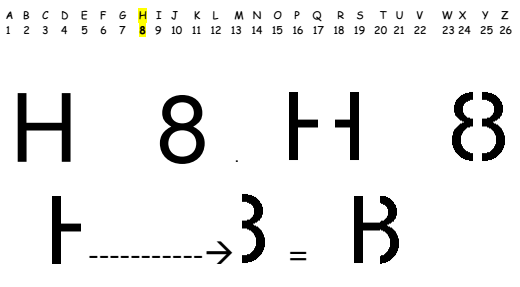 dates of the crimes (the killer zodiac attributes to himself)

Updating this article, We have the dates of the crimes, that in fact the infamous Z assumed in order according to the day of the crime:
04,11,20 and 27
and obtain such information as pictures below

They say it is forced but wonder, how can I force it, or if I was born (I was born on July 5, 1973) determined that the subject was raised as a suspect, and that the suspect had been born on a specific date that appears so as "logical" ?? !!
What are the mathematical odds of so many "coincidences" that a certain person among thousands of people who lived in a certain place have been suspected and investigated "appear" in much of my work numerous times ?? !!
I do not believe in ultimate truth, but I think the least intriguing !!!
Marcelo 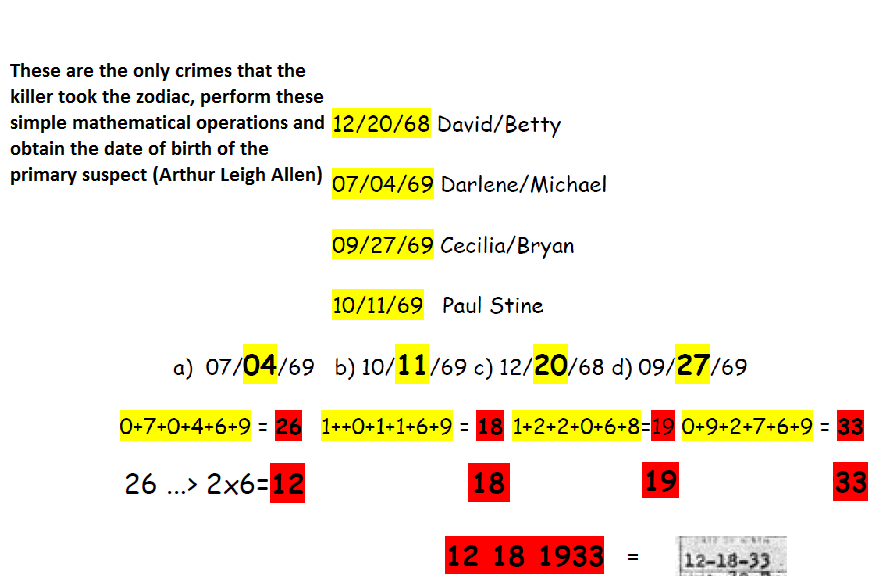 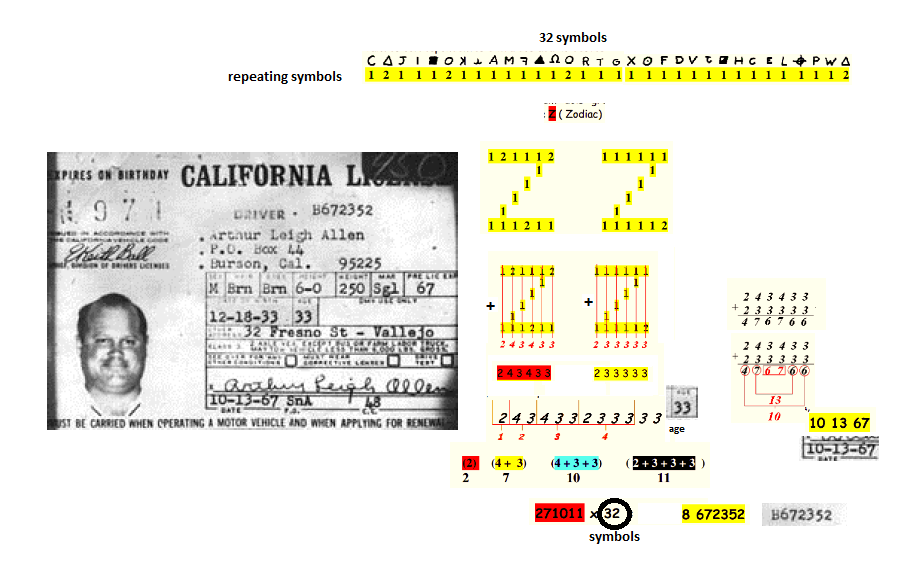 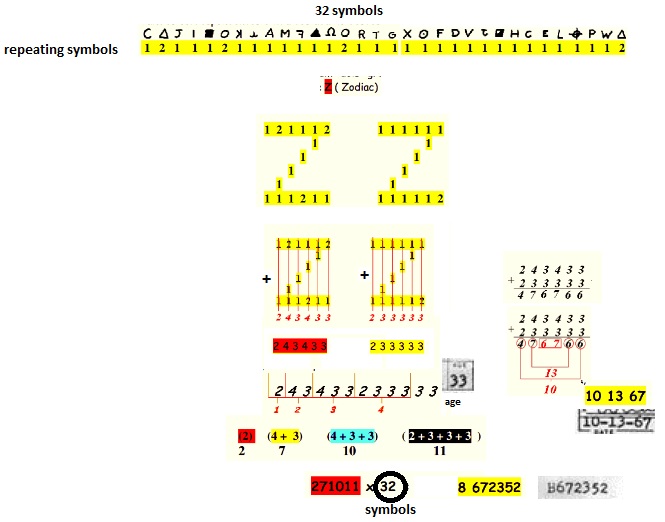 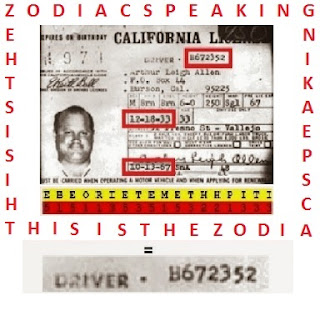 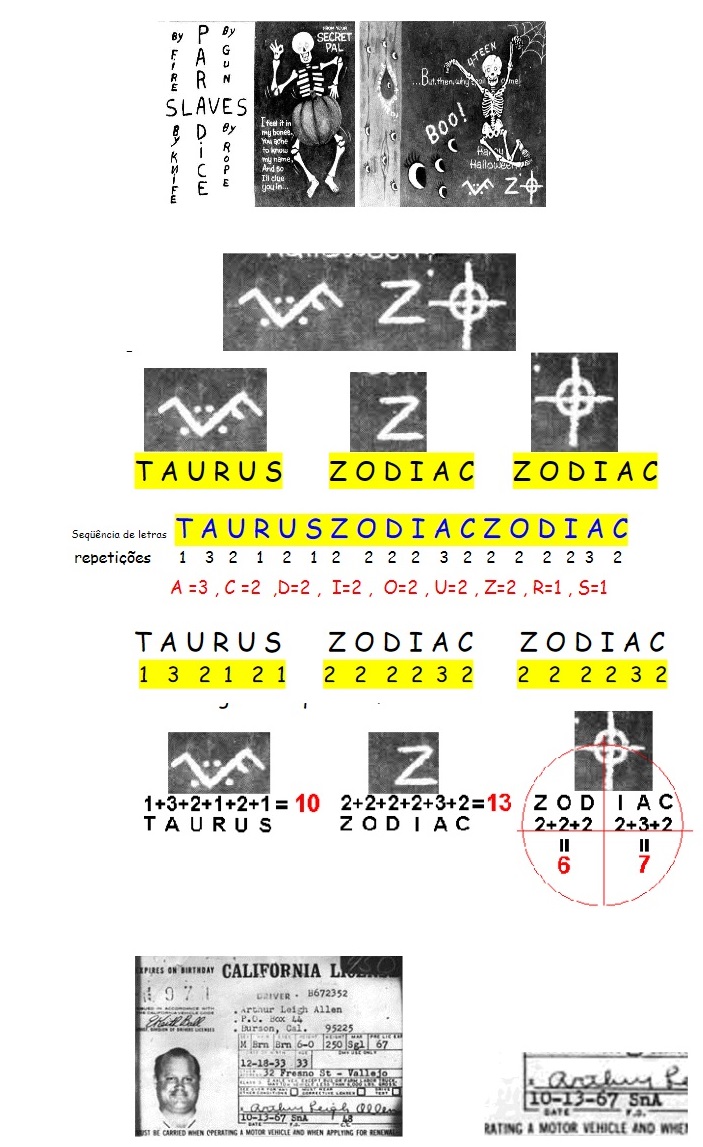 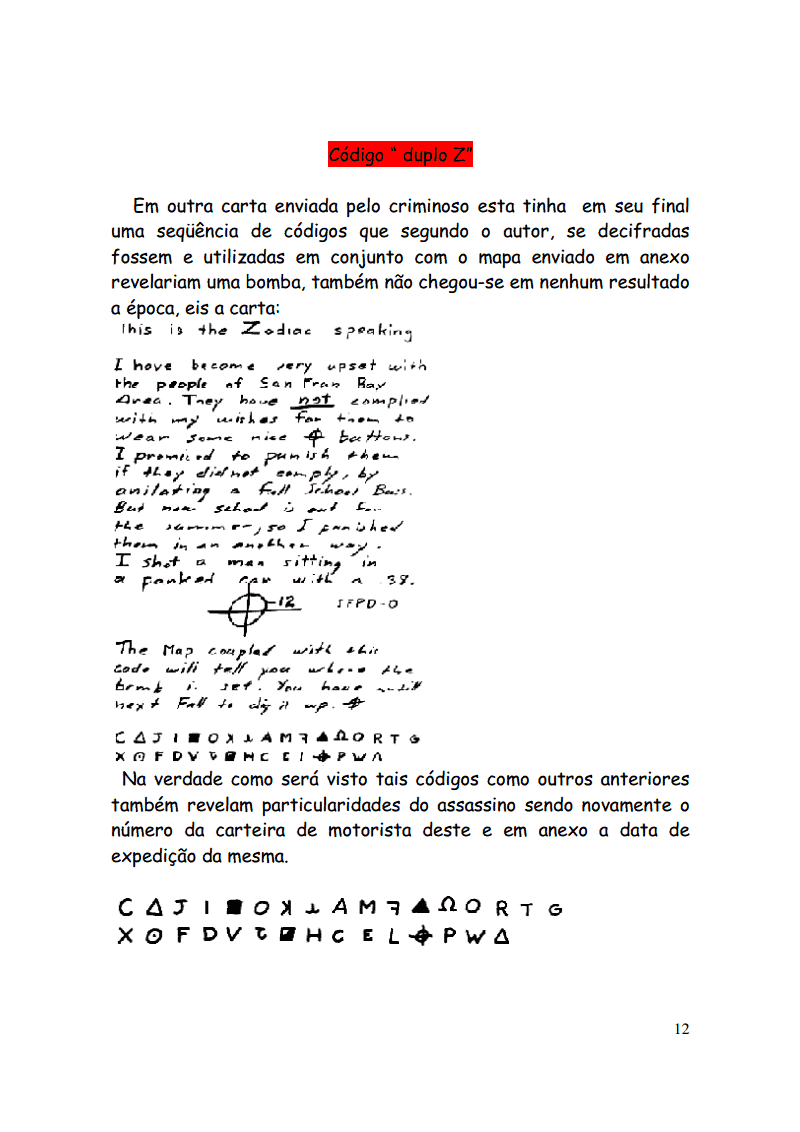 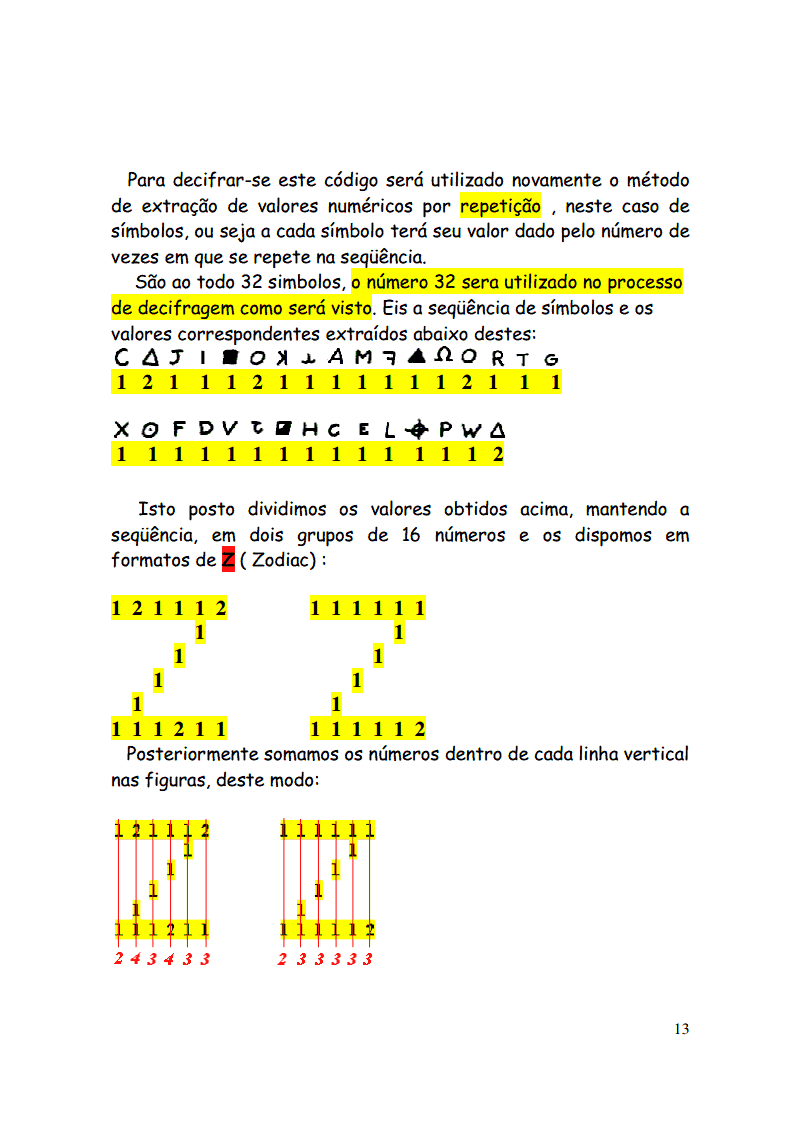 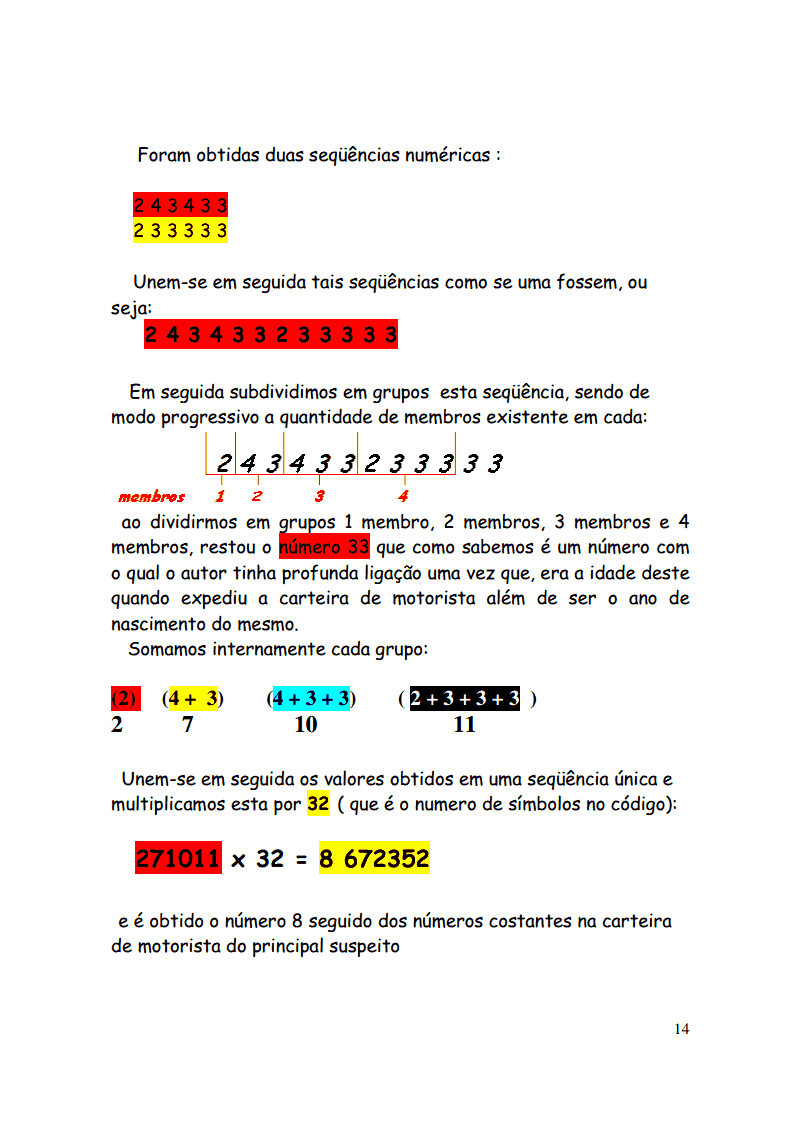 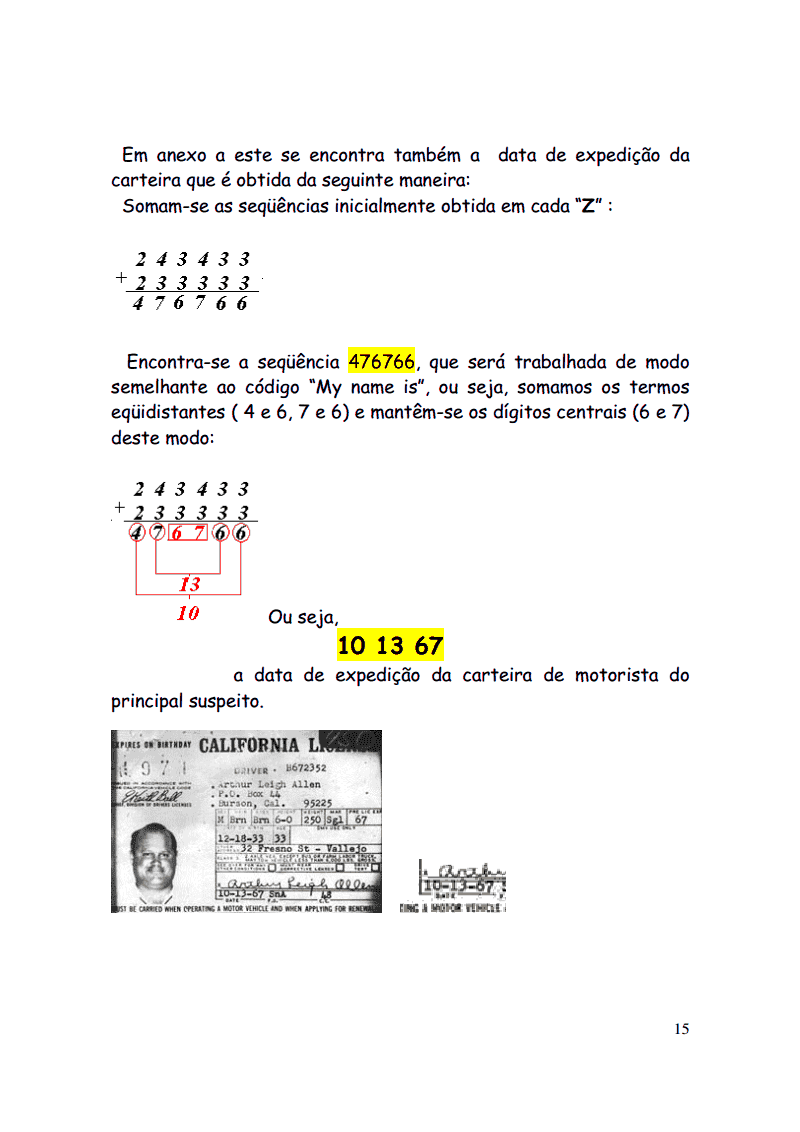