In another little trip, noted that by putting the letters (discarding symbols) the first line of Z340 in alphabetical order, working with the first five letters from an anagram, we build a harmonious way, by coincidence, the middle name the prime suspect.It should also be noted that the remaining letters (PRTV) are "equidistant" P (Q), R (S), T (U), V, Was all this mere coincidence, or a "key" for encryption, either numeric, whether the construction of the code or something else??!! I am, when I have time, working on it.


Updating
Curious, that when 340 was deciphered, the message referred to a TV show.
I HOPE YOU ARE HAVING LOTS OF FAN IN TRYING TO CATCH ME THAT WASNT ME ON THE TV SHOW 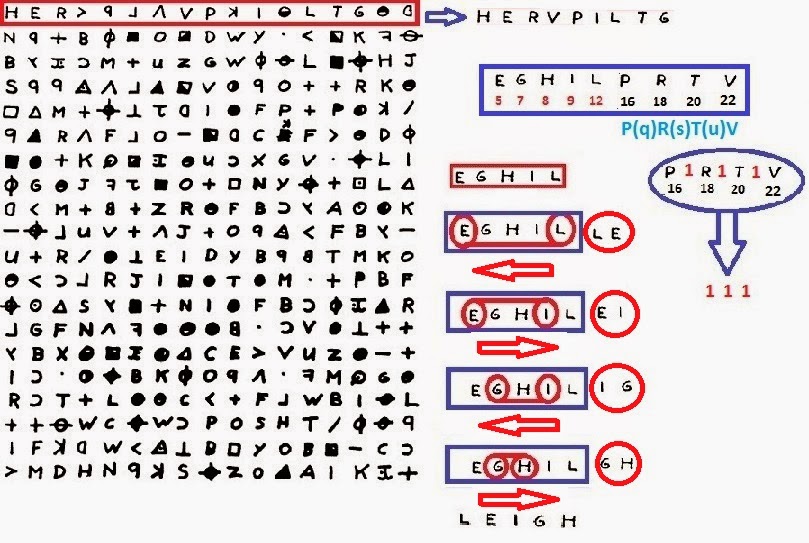 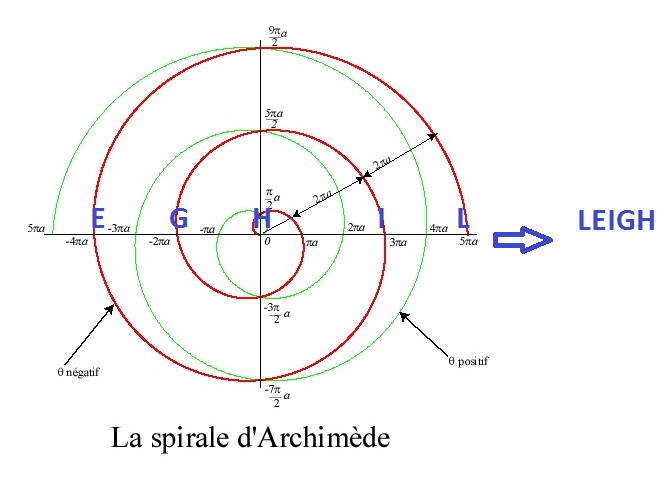 PRTV
Interesting, as we read the remaining letters , PRTV, which are equidistant in our alphabet,
sequence P-Q-R-S-T-U-V
We have in period 19, the way that 340 was partially decoded, we have PRTV on the diagonal. 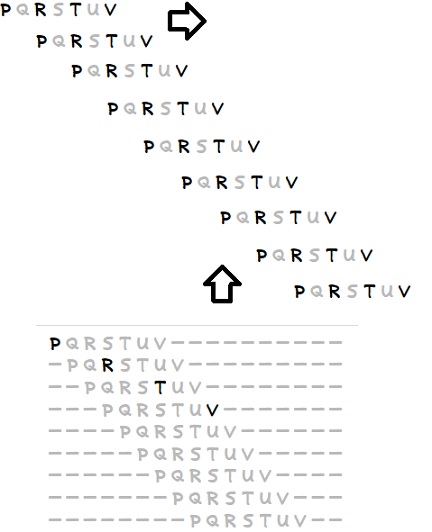 I found it interesting the coincidence, that binds to this old theory of mine.