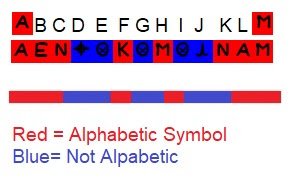 Hello,
Another analysis of z13 (my name is), this time with no result, I just observed a pattern (that must have already been seen by others), but I share, because who knows someone can not see anything else.
That's the pattern.
There are Alphabetical symbols and non-alphabetic symbols,
Note that they are distributed symmetrically. 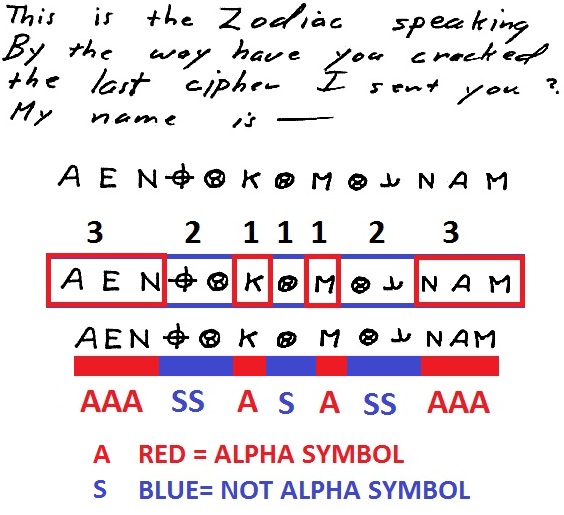 Which in decimal is 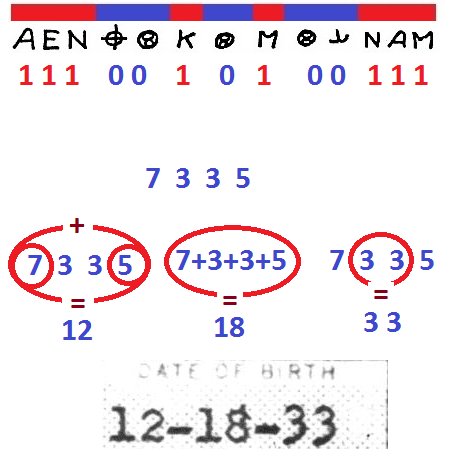 Which in decimal is

These numbers mean nothing (as far as I know), is just an example
The most curious, in fact, to me is the symmetry of the distribution of the symbols.