After the decoding of the cipher 340 , I found several "curiosities".

In this case, I noticed that :

When we unite the two ciphers 408 and 340 we have the following phenomenon,

-Which side by side the word "THING" appears This word appeared in prominence in the letter that accompanied the cipher 340. 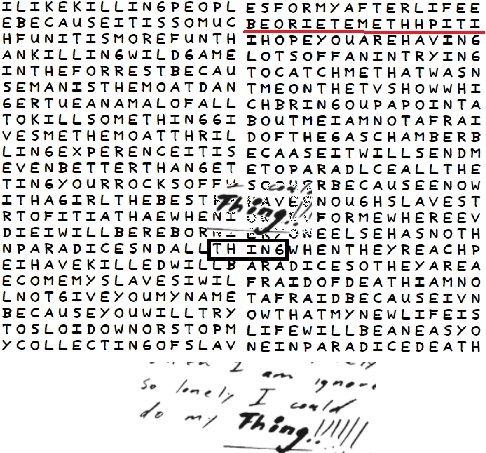 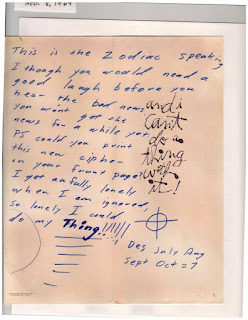 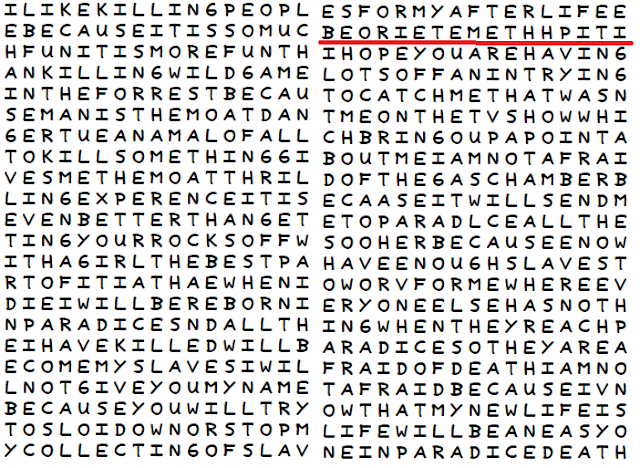 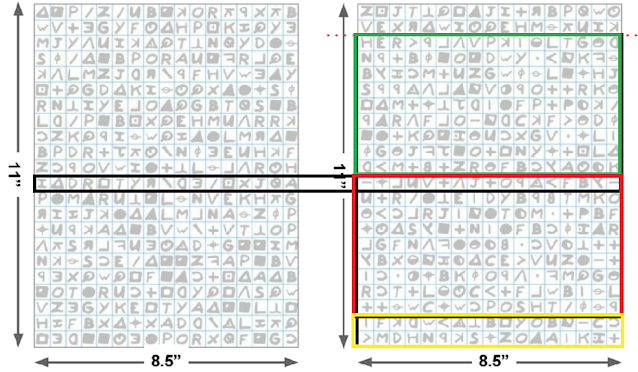